How did a former a Polish asylum seeker, set up a child and adolescent psychotherapy training centre in a previously […] 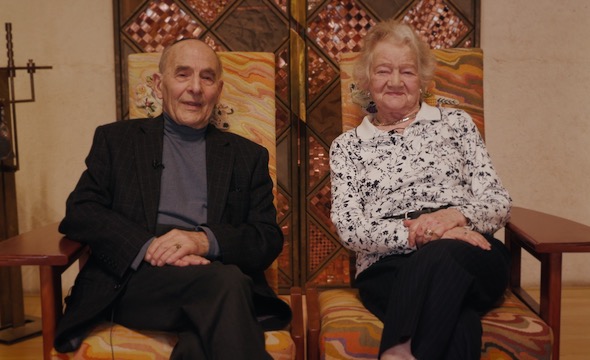 Bob and Ann were brought to the UK on the Kindertransport during Nazi Germany. They met later in life at […] 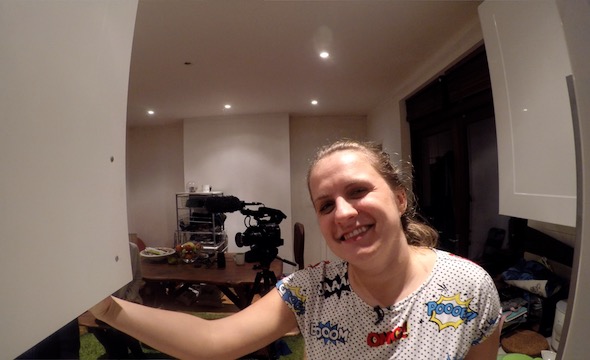 As a social worker Lina is used to demanding environments, trying to help those in crisis situations, albeit with rewarding […] 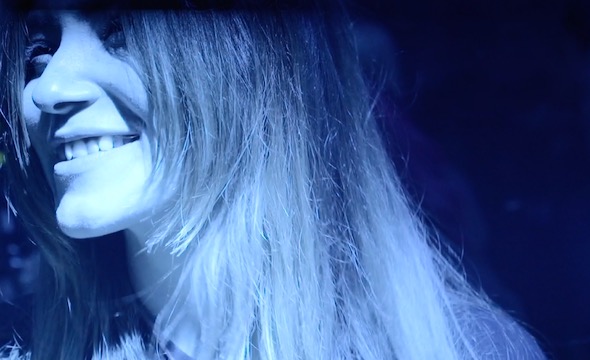 We join Diana, a Romanian photographer living in London, on a night out dancing and discover London’s Romanian party and […] 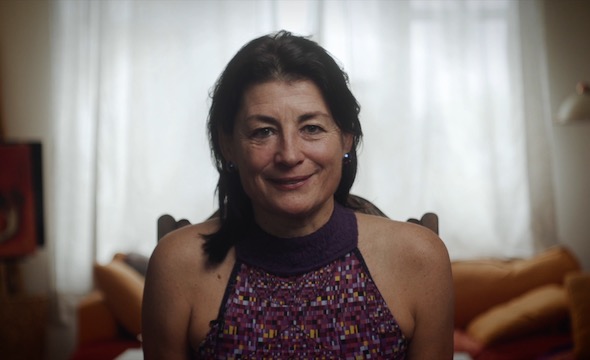 Marianne lived in the US, raising her daughters in New York and then Miami. She worked at the United Nations […] 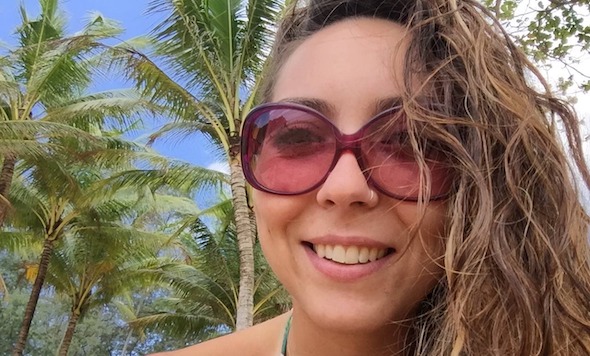 In this animation we meet Tania. In her job as a User Experience Researcher and Designer, Tania enjoys analysing how […] 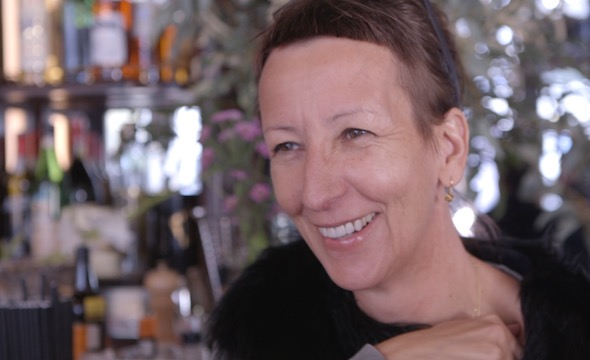 “Soho early 90’s when we were doing all of our post production of the commercials my Swedish production company produced. […] 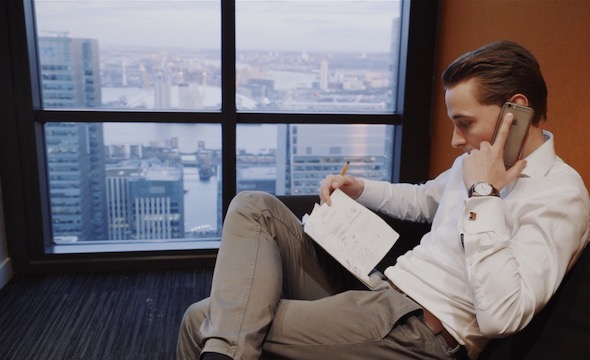 Sebastian sees investing money as an intellectual game. He enjoys the best cigars, smart suits and the competitive nature of […] 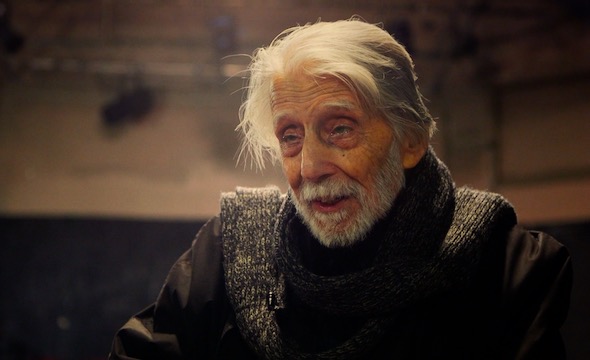 As an actor, director, writer, campaigner, and community worker, in his youth, George managed to convert a railway shed near […] 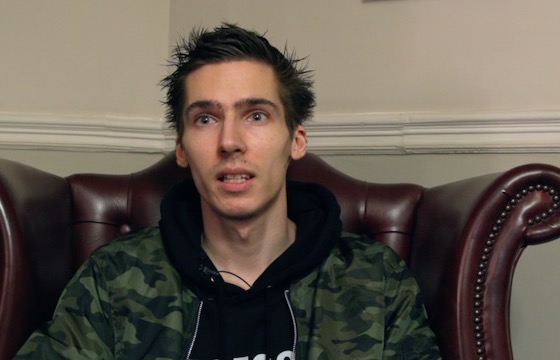 Ansis is excited by the wide range of business opportunities available in London, he has a burning desire to achieve […] 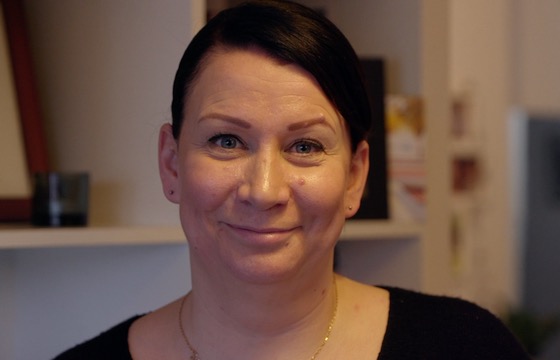 While cutting a client’s hair, Erika tells us about living in Elephant & Castle and loving the community spirit of […] 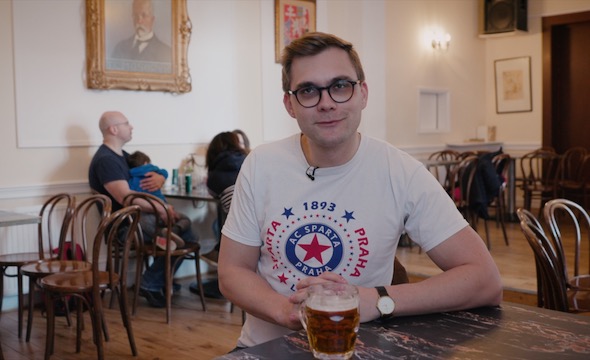 Jan grew up in the Czech Republic with a Russian grandmother who taught him Russian, he has lived in London […] 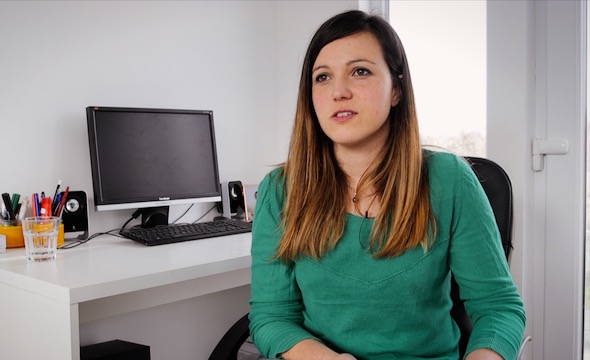 After moving to London to study Social Psychology, Ilona now works for social justice organisation The Children’s Society, ensuring that […] 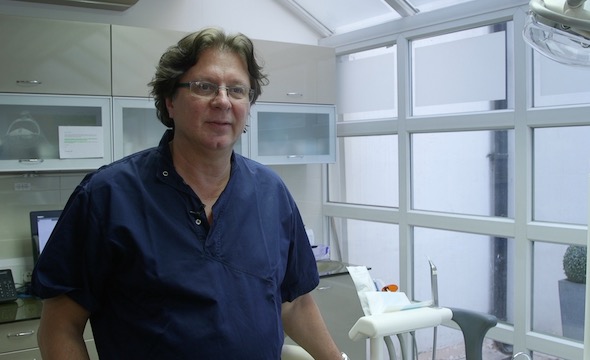 Since he was a child, Attila dreamt of being successful in the UK. He is now a well established dentist, […] 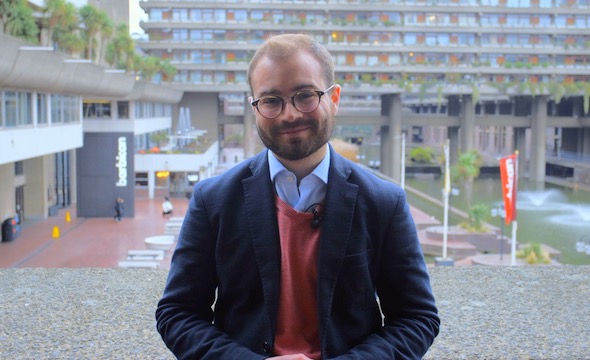 Christian was fascinated by economics and politics from a young age. At the age of 18, he ran as a […] 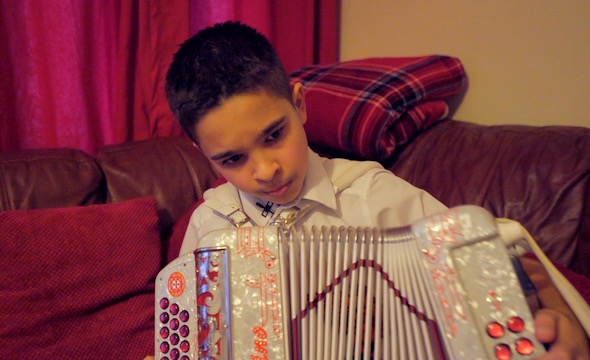 Daniel is a 10 year old boy who shows us around his home. He points to his favourite snacks in […] 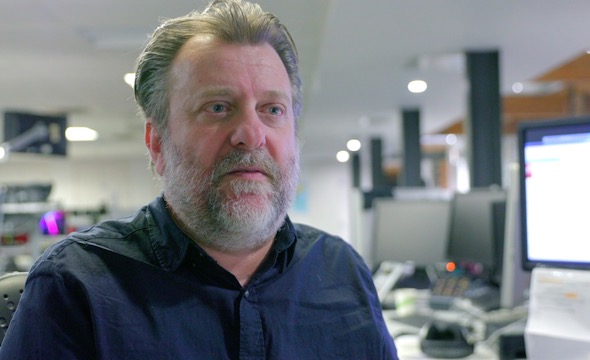 People see London as a bubble, but Nino couldn’t disagree more. Nino’s work as an international journalist means he often […] 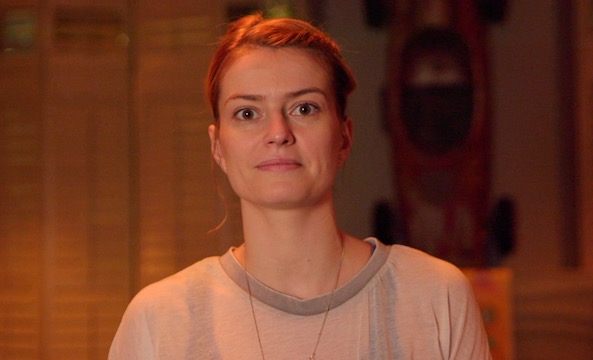 Vierka uses yoga at her local centre in Hammersmith as a way to find herself, and it helped to gain […] 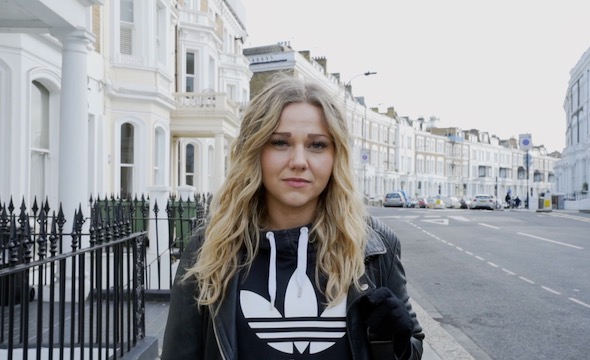 Oline is a personal trainer, long-distance walker and world-traveller. Two years ago, she came to London on a trip – […] 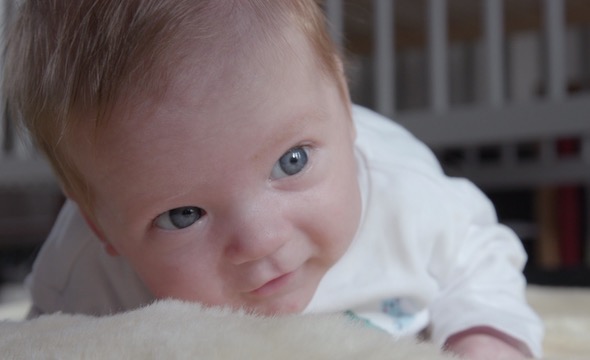 Newborn Arthur is discovering the world for the first time with his twin Mylo. Arthur is originally from Ireland and […] 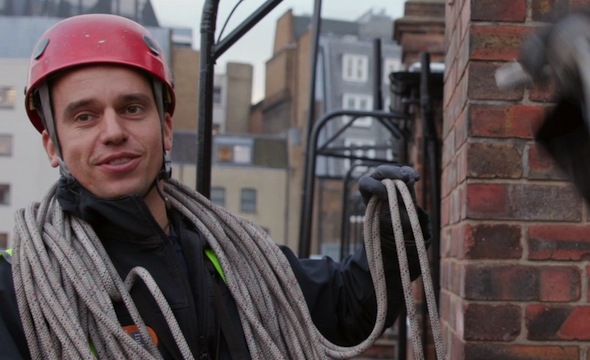 Boyko is a maintenance man that fixes the exteriors of buildings by abseiling from one house to another. He enjoys […] 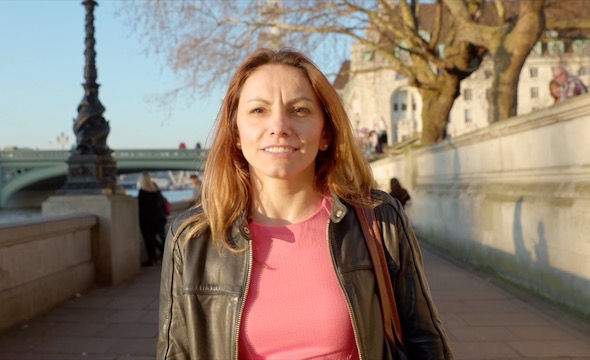 Ivana was born in Croatia and moved to London when she was 22. As an activist, she is passionate about […] 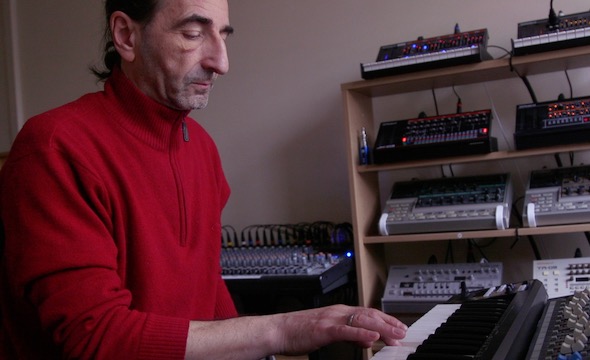 Roland came to the UK to play in a rock band and then discovered his passion for Piano House music. […] 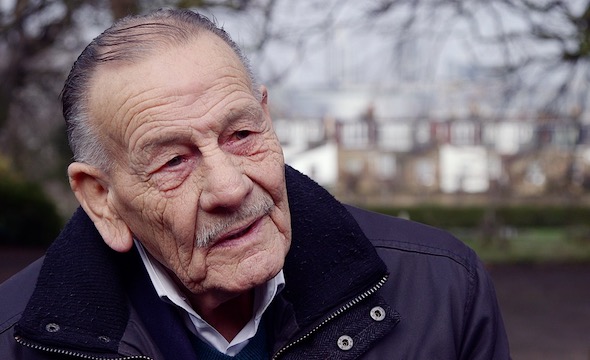 Now in his 80s, Barry reminisces about a better time. Barry served at the Royal Air Force in Biggin Hill […]