We’re back with another 1000 Londoners Movie Night!

Trick or Treat! On Halloween 2016, a team of twelve filmmakers ventured into the streets of London to document one night in the lives of Londoners. They were invited into a Japanese language Halloween Party, went trick-or-treating with a crowd of eight year olds and joined a queue to see the master of horror, John Carpenter.  As the night progressed they had a series of unplanned encounters with a young woman who lives in a haunted house, a psychic casting a powerful spell, a devil-fearing street preacher and many more.

The resulting eleven films are being screened for the first time at ‘Necropolis’, a special screening evening at The Lexi Cinema and The Hackney Attic.  This is the ninth Movie Night from the 1000 Londoners project, the award-winning series of short documentaries about life in the city. The films will be published weekly on 1000londoners.com after the screening.

Just a selection of the shorts we’ll be screening: 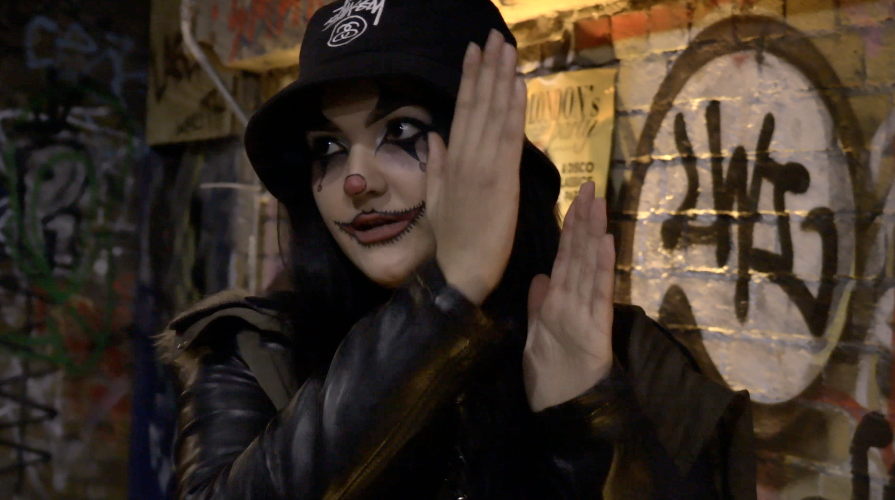 Olivia, who lives in a haunted house 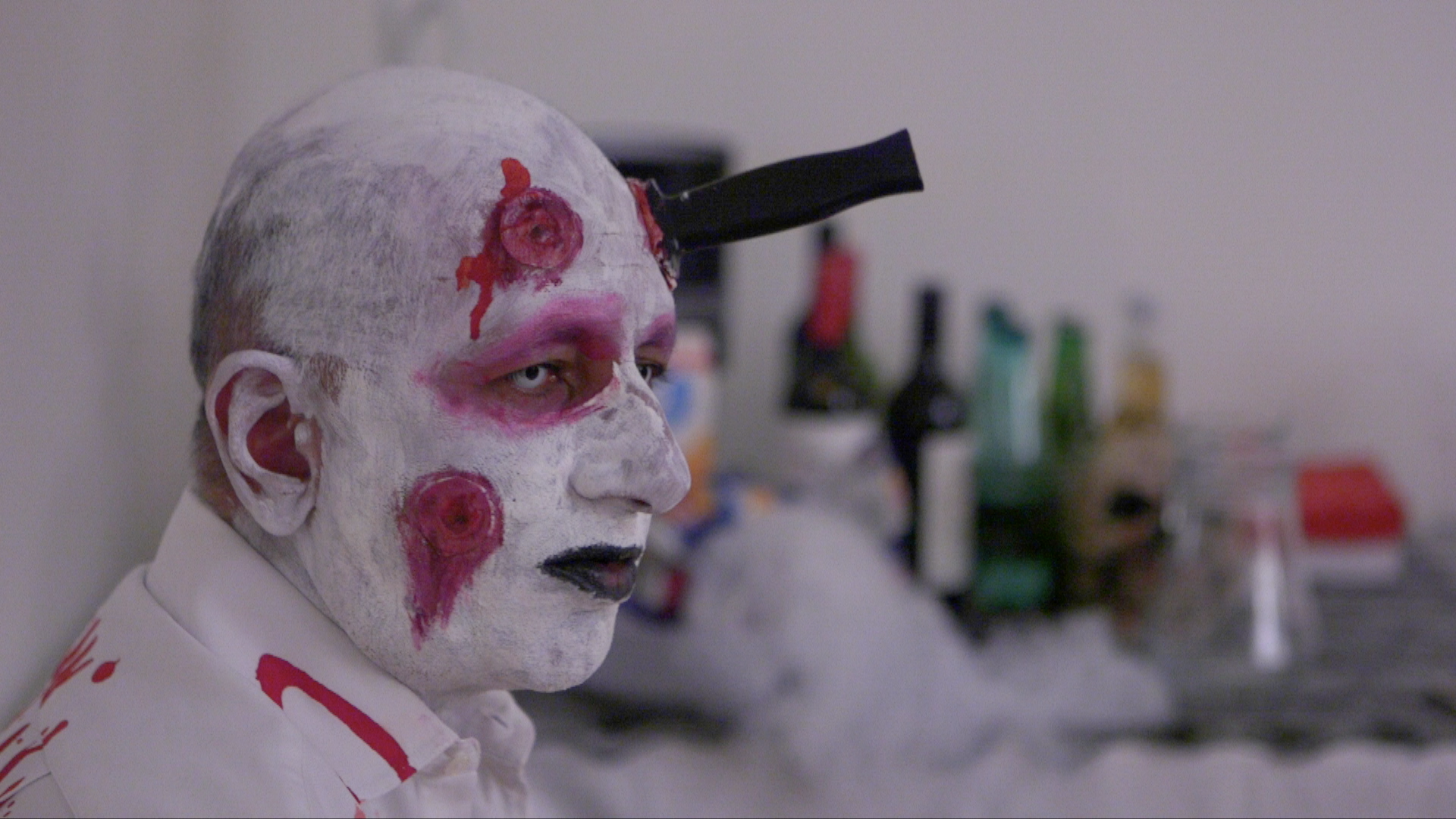 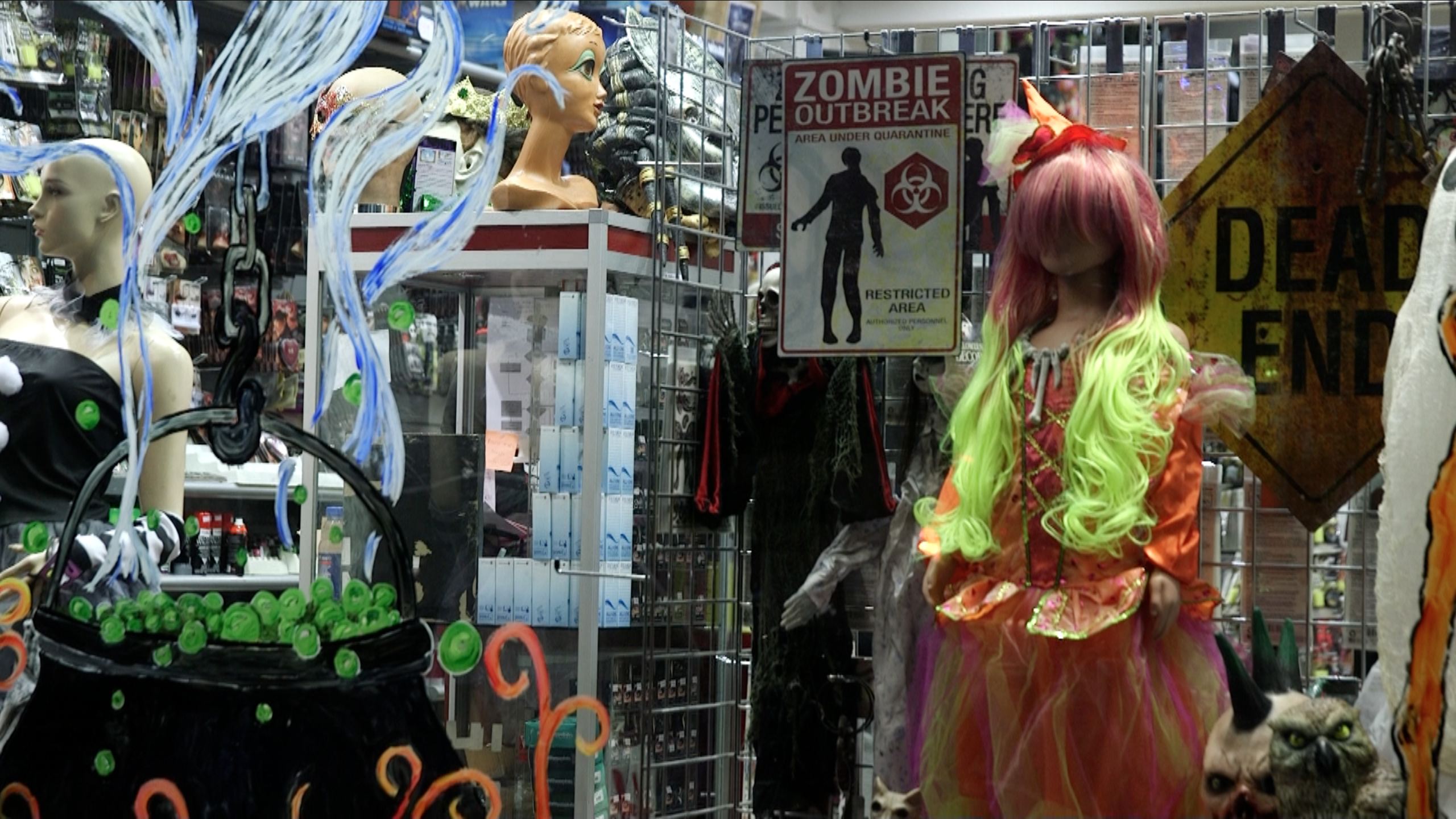 A cave full of fancy dress…

These new documentaries will be played alongside short archive films about the dark side of the city from London Screen Archives and followed by a Q & A with both filmmakers and the Londoners who feature in the films. For those who like the stranger side of the city, this is an evening not to miss.