Time for London to have a new flag? 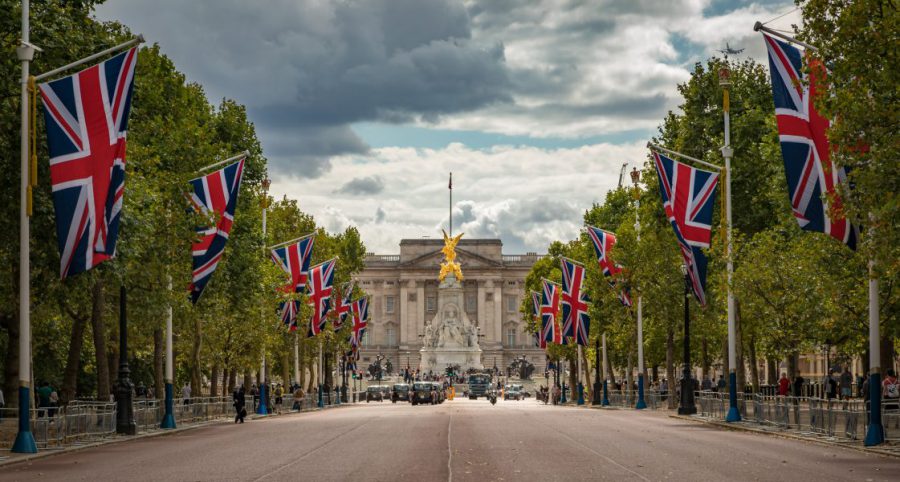 Most cities in the world have a flag, but for some reason, London seems to be missing one.

The only one that comes close to officially representing London is the flag of The City of London, but that only covers the Square Mile, and not London as we understand it. It’s the Cross of St. George with a sword in the top left hand corner. When London is trying to wipe out knife crime and nationalism, this seems pretty out of step. 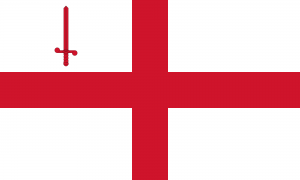 Greater London did have a flag while the Greater London Council existed (1965-1984), but since then the flag has had no official status. 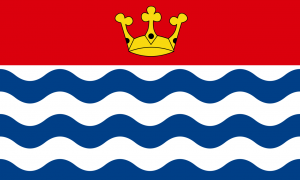 The flag of Greater London

To add insult to injury, there’s even an official flag for London, Ontario (which has a population of about the same size as Croydon).

The flag of London, Ontario

After all, if Birmingham was able to create a fancy new flag for themselves in 2015, why not London? We need a flag that truly represents London as it is today and the diversity of those who currently live in the city. Now, what do you think it should look like?

1. Paris has this charming scene with a ship and motto – could we do something with a Thames Clipper? 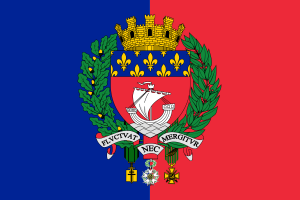 2. And then there’s Madrid’s fruit-eating bear? 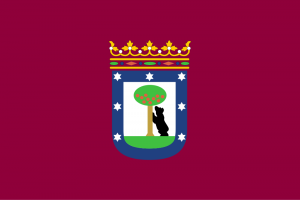 3. Smaller UK cities proudly fly flags, such as this one from Plymouth. 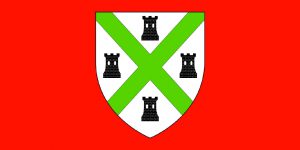 The municipal flag of Plymouth

4. US cities push the bar on creativity. How about this decidedly wiggly flag from St. Louis, Missouri? 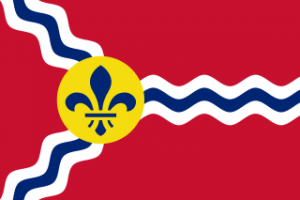 5. Or the 70s retro flavour of Portland, Oregon? 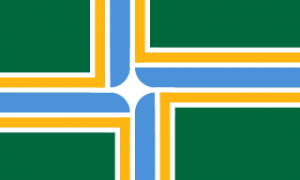 Tell us what you think and be sure to send us your flag idea, if inspiration strikes!