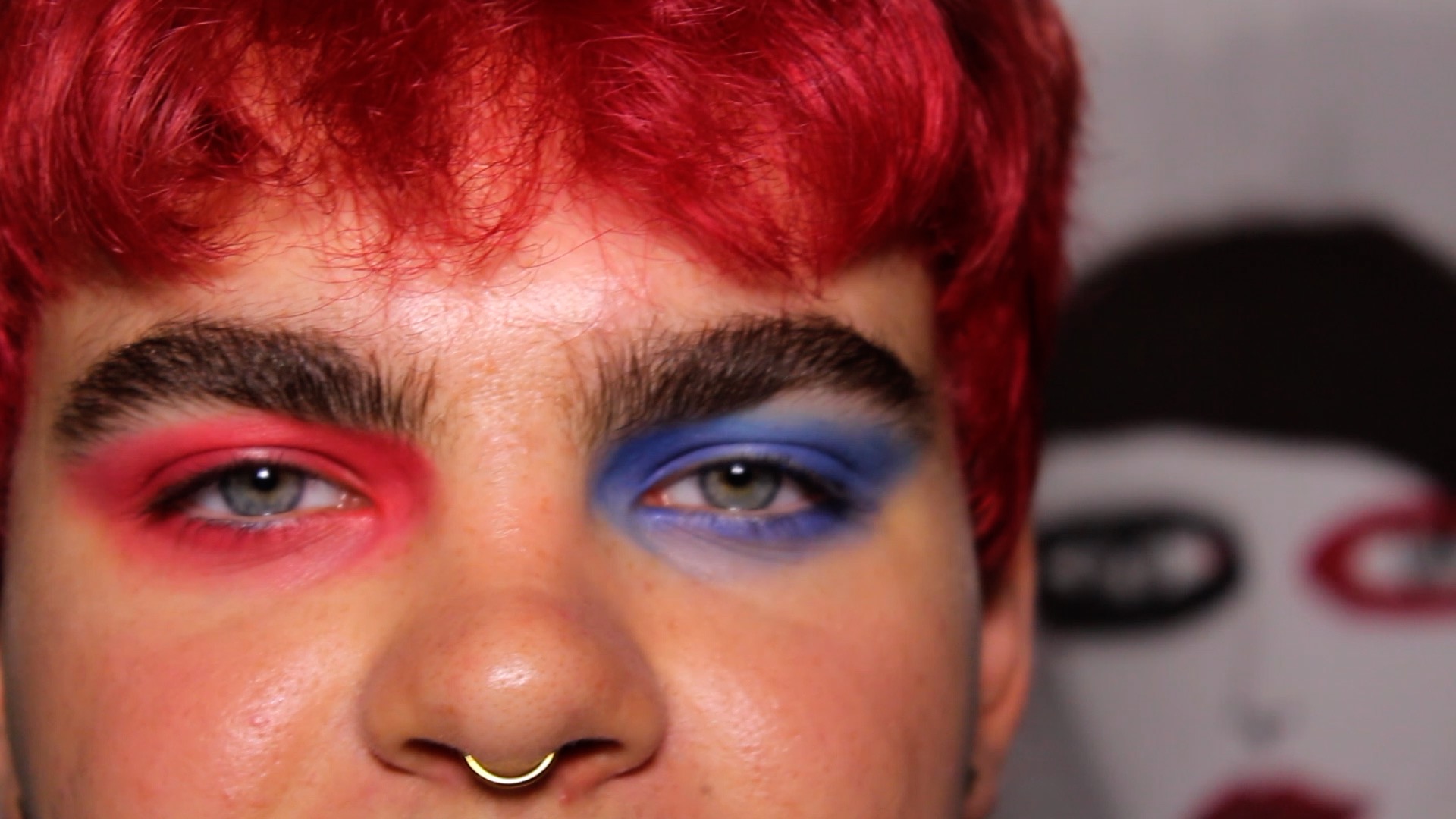 We are handing the reins to young people in the capital for the next 5 months. 1000londoners.com will release short films made by young filmmakers, aged 11 to 19 as part of this year’s 1000 Londoners ‘Youth Takeover’. All the films have been created by first time young filmmakers that have been trained on Chocolate Films Workshops.

In the summer Chocolate Films Workshops returned to Wimbledon Bookfest to train and mentor young people in how to make strong documentaries and discover interesting stories. They used cameras and editing software and made these films themselves supported by filmmaking professionals. The enthusiasm of creative young people as well as passionate facilitators resulted in 10 gripping films, showing Londoners’ lives across 10 different decades.

Heathrow Community Fund enabled Chocolate Films to run a rich filmmaking programme at West Thames College in Hounslow. Over the course of an academic year, 40 students supported by 6 filmmakers made films about themselves. Working together as peers and being the makers as well as the subjects of the films was a challenge, but the outcome are great stories reflecting young urban life to the limit.

In Islington 4 films were made at Summerversity, the borough’s free activities and opportunities for young people during the summer holidays. Chocolate Films inspired young people to create fascinating documentaries about healthy living and the people they know in the borough. At Uxbridge College students supported by their Media Teacher created 4 1000 Londoners films as part of their Media course.

Are you ready for young, powerful documentaries? Watch 1000londoners.com each Monday at 12pm for a new release.