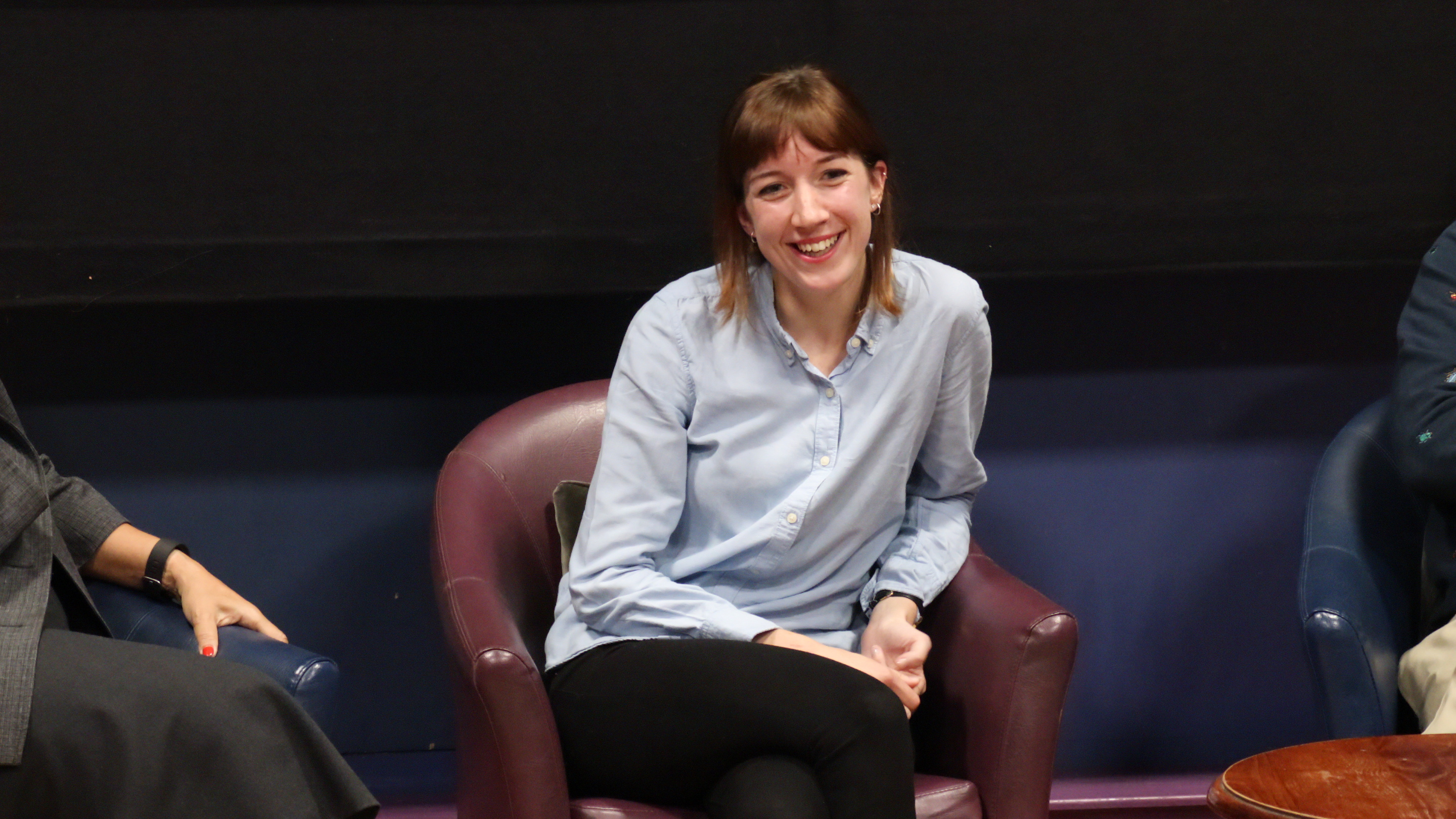 For the past two months I’ve been producing a season for 1000 Londoners called ‘Looking after London’. This season was inspired by the recent loss of my grandad and the insight into the world of those who look after each other in tough times.  I wanted to explore the motivations for caring as well as the ways in which people can care for something, somewhere or someone too. From befriending the elderly, to hosting homeless refugees, to looking after London’s wildlife, I hoped the films would celebrate the characters who call the city their home and care for their community. Over the past two months we’ve filmed in hospitals, radio stations, living rooms and city streets to name a few, and travelled with our cameras and tripods – North, South, East and West, to make sure the screening would be as diverse and interesting as possible. I am really happy with the result!

Our first screening was at the charming Lexi cinema based in Kensal Rise, and despite me being very nervous, it went wonderfully! There was lots of laughter, some emotional moments, inspiring occasions, as well as moments for contemplation. In between each film I’d interspersed film archive (dating back to the thirties!) of Londoners looking after the city (provided by London Screen Archives) in the past, which juxtaposed with how caring has changed over the years. My favourite part of the evening was the Q&A at the end. We were joined by the charity Refugees at Home, who had put me in contact with one of the Londoners who hosts refugees. She gave an interesting insight into the refugee crisis, and how important it is that we as Londoners actively try to help out. We were also joined by the refugee Hussein who featured in the same film who ended the night with an inspiring speech at the end.

The next screening is at Hackney Attic on Monday 26th September. This time we’ll be joined by a record number of Londoners on stage for the Q&A after – from hospital radio volunteer Lucy, to ‘godmother of peregrines’ Nathalie, and volunteer homeless hairdresser Tom. It should be a fantastic space with a fantastic discussion after.  I can’t wait!