Brexit or no Brexit? We celebrated European Londoners 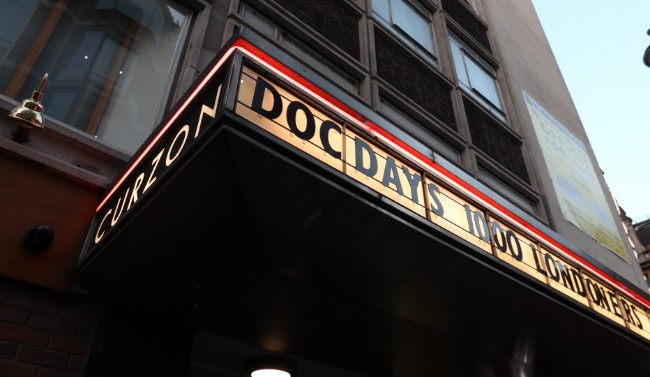 Over 600 people joined us for the ‘Goodbye Europe’ Movie Nights at fantastic venues across London. In the days that the UK was supposed to leave the EU, we celebrated European Londoners.

‘Goodbye Europe’ has been the most widely attended 1000 Londoners Movie Nights season since the start of the project in 2014. We are proud to have gathered people in the polarised times of Brexit to enjoy film together and engage in laughter and debate at the panel discussions. I might be biased, as I am a European Londoner myself, but I feel this is one of the strongest seasons we have produced so far – with unmissable stories that are truly at the heart of 1000 Londoners, sharing a range of perspectives from people with varied backgrounds, eventually bringing the city closer together or at least opening eyes to what’s different yet maybe not so different. 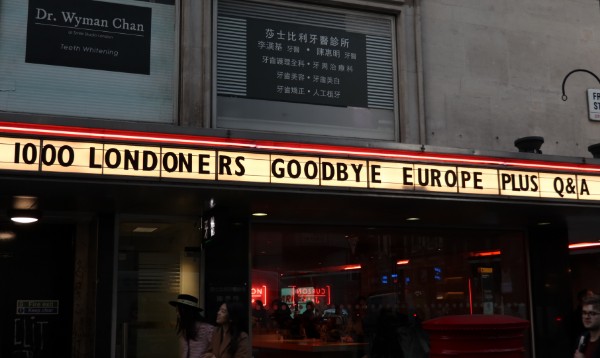 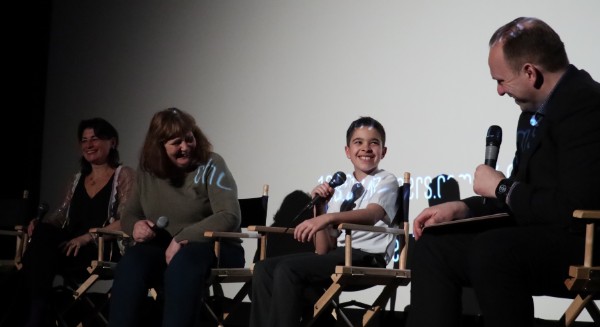 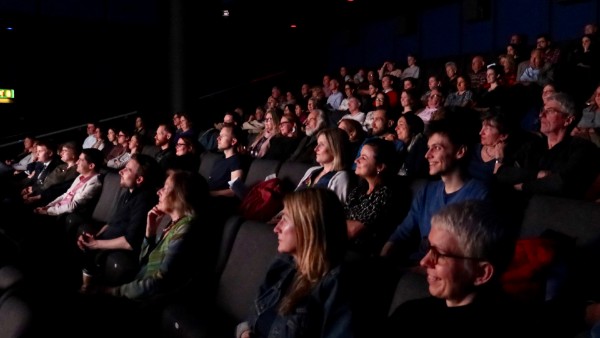 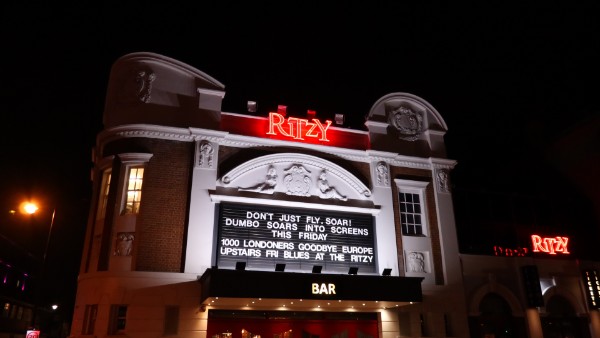 Friday 29 May was to be ‘Brexit Day’. At 11pm the UK was scheduled to leave the EU, a process started 2 years earlier. Now, as we all know the process has been delayed. Still, on 29 March 7pm – ‘Brexit Night’ – an audience over 120 gathered at the Hackney Picturehouse to watch ‘Goodbye Europe’ and discuss the life of European Londoners. This screening, as well as the Movie Night at the Curzon Soho’s largest screen the night before and at the Ritzy in Brixton on 27 March, were the perfect finale to our ‘Goodbye Europe’ season. 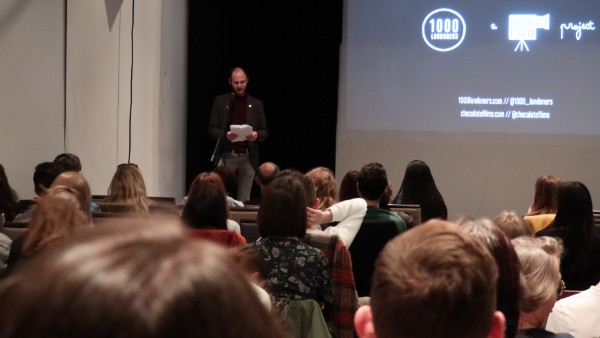 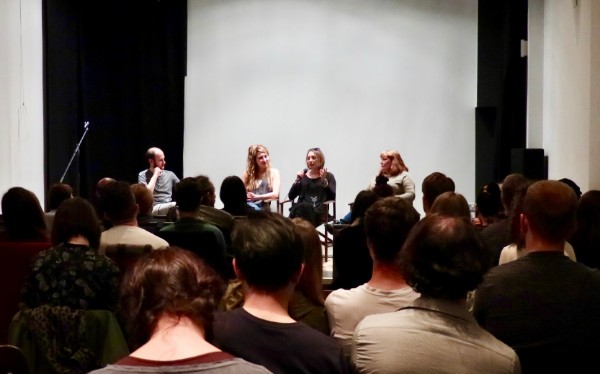 Many thanks to all who made this possible, from the National Portrait Gallery and Museum of London where we held Movie Nights the weeks before, to the Picturehouse Cinemas and Curzon Cinemas, and Film London and the BFI for their support. It was great! And who knows… we might be back, given as we’re living in a time of delays.