Best-selling author and ex-SAS sergeant Andy McNab is a Londoner through and through. At just two weeks old, he was abandoned at Guy’s Hospital and adopted by a family in Peckham and spent his childhood living in South London.

The new film follows Andy as he revisits the London of his past. He has his hair cut at a local barber shop, walks around the market and finally ends up on Nunhead Reservoir.

This Peckham is a different place to the one he left to join the forces, and makes Andy consider the city’s changing face. Like Peckham, Andy’s identity has transformed throughout his life. He took the name of his adopted family, changed his name again when he became an author, and now lives a life far removed from his life he was born into. Andy talks about his feelings about the city he knows and loves. 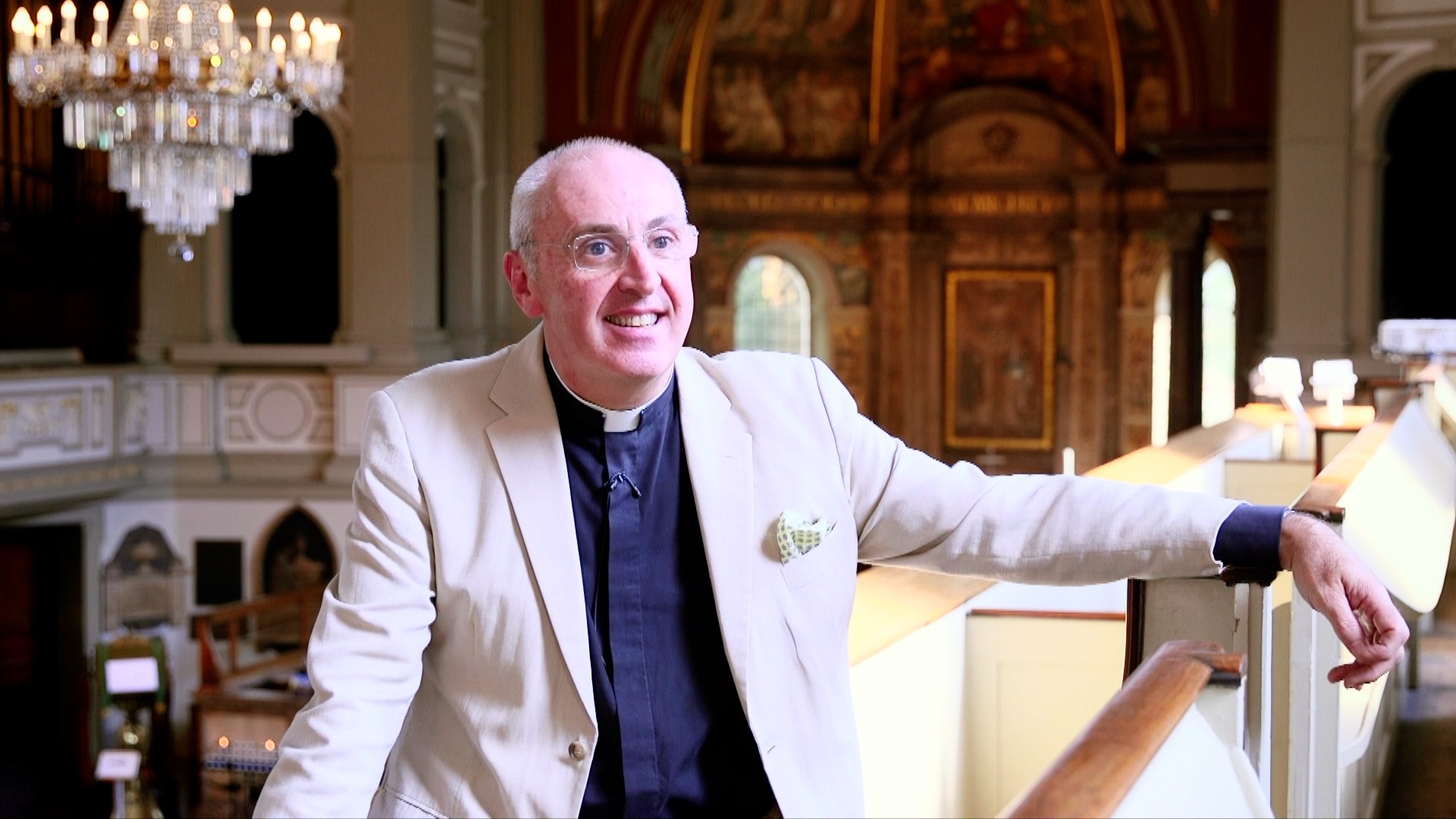