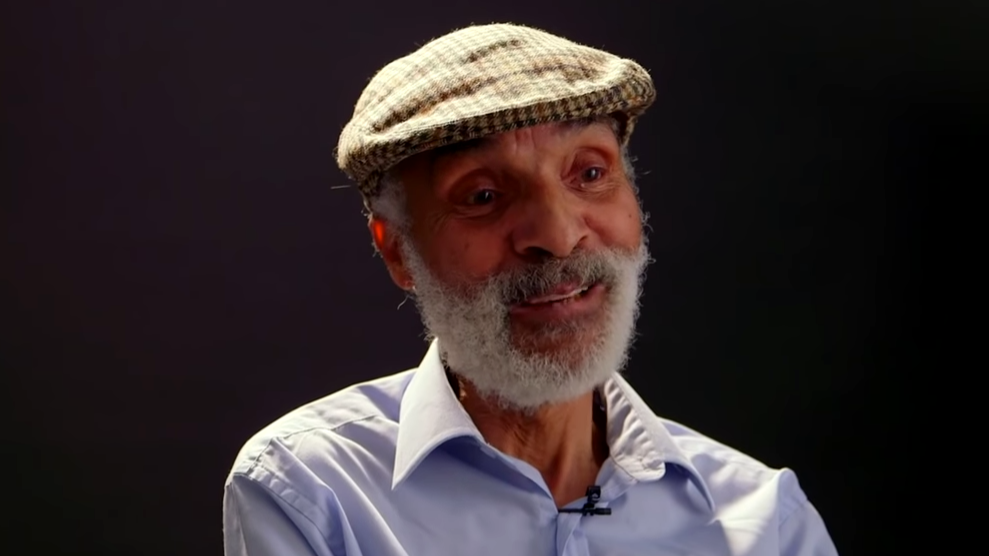 One of the first films we ever made at Chocolate Films was a short drama, Heyday. Produced with funding from the Film Council’s Digital Short Scheme, it was a romantic comedy about a relationship between an elderly couple in a nursing home. 60s pop star, actor, comedian and all round entertainer Kenny Lynch played one of the leads.

Our first meeting with Kenny was in a hotel bar off the M4 because he’d just done a round of golf with Bruce Forsyth. We were there for about 3 hours – 30 minutes on the script and two and a half hours on his jokes, stories and memories.  We knew he was going to be fun to work with, but we’ll never forget how Kenny saved the day when the production nearly hit the rocks.

We’d found a location for the (extremely low budget) film. We had it for a specific week, simply because it was the matron’s final week before she moved to a new job – she warned us that the new matron wouldn’t be so accommodating.

The shoot was due to start on a Monday. Three days before, on the Friday evening, our lead actress phoned to say that she wasn’t feeling well and wouldn’t be able to do it. We tried every solution we could think of, but with no money and few contacts we didn’t get too far. We phoned Kenny to warn him that we may have to delay it while we find a new actor. His immediate response was ‘What about Shirley Anne Field?’ (star of Alfie, The Entertainer, My Beautiful Launderette etc). He got on the phone to her, arranged a meeting for us, and by Saturday evening she had agreed to be part of it. We fitted her costumes on Sunday and on Monday morning the shoot began as if nothing had happened. He taught us that there’s always a solution if you stay positive!

It was a wonderful shoot and he was great in the film. He brought laughter and fun to the set every day and made the life of everyone working on the film that little bit better. We stayed in touch with him over the years – he was always entertaining and kind.

The last time we saw Kenny was in 2018 when we interviewed him for our 1000 Londoners project. Rest In Peace Kenny.