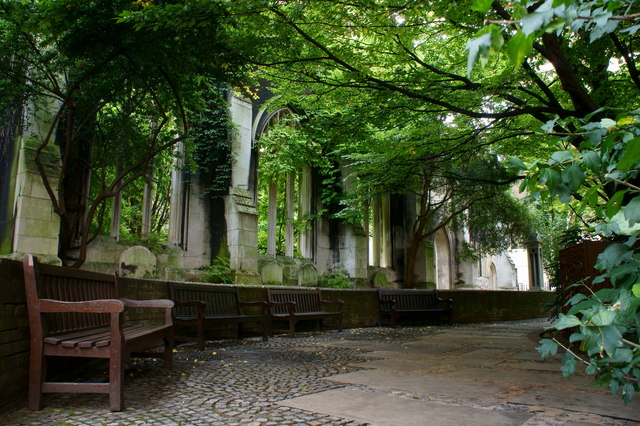 In a global city like London it can be hard to find a space where you can feel any kind of ownership. Everywhere seems to be spoken for. Parks are for festivals, rooftops are for trendy bars and the pavement is for pedestrians. However if you scratch the surface you can find the places that are not immediately obvious to the tourist board. Let us take you through some of our favourite places that we’re sure Londoner Joel would love.

This is described by many as the best secret view of the city. A covered reservoir dating back to the mid 1800s this area offer spectacular views as you can see below. It’s not accessible to the public, though some people have taken to finding gaps in the fence to explore it (we could never possibly condone such behaviour though).

Where better to hang out, have a drink and eat some food than the top of a multi story car park… Yeah, that’s what we thought as well. But with amazing views of the city, London brewed beers and a young lively scene Frank’s Cafe in Peckham is definitely worth a trip down to South London.

When it was first built in the 1960s, Thamesmead was hailed as the town of the future. Now sadly it resembles the world of Kubrick’s A Clockwrok Orange which actually featured many Thamesmead locations. It’s undergoing redevelopment now in many areas but if you want to explore some of the (at the time) award winning architecture from the 1960s then there are plenty of places to investigate.

Tucked away in the North West corner of Hyde Park is a little know Victorian Pet Cemetary. Whilst not directly open to the public you can peak through the fence and get an insight into this is an incredibly interesting, eccentric and modest part of the park. Certainly worth a little exploration next time you’re in the centre of town.

Located in Bank is the One New Change shopping centre. So far, so ordinary. However, the free open rooftop makes this place something special. Located directly opposite St Paul’s the roof top offers incredible views of the city and, as it is still not a major tourist spot, you’ll be able to drink in the city in relative peace.

St Dunstan in the East

Mostly destroyed during The Blitz, this Medieval church has now been turned into a public garden, offering a bit of tranquility right at the heart of London bridge. Check out the Wren Tower as well for a bit more London history!