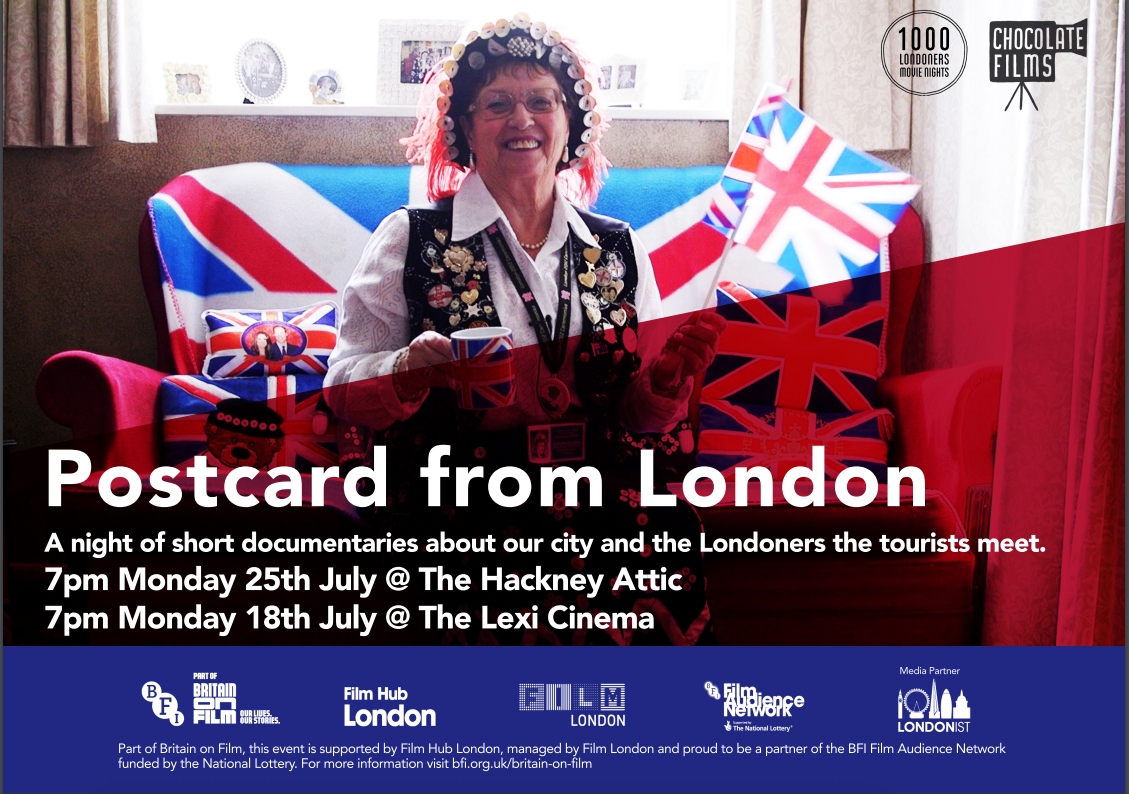 Have you ever wondered who the person is behind the Beefeater uniform, or who guards the Tower of London?  Have you ever taken a James Bond-themed walking tour, or bought postcards of the Queen from a West End souvenir shop?  These are the Londoners that Londoners themselves rarely see, the people who serve the tourists in our great city.  We bring you a collection of 10 short documentaries plus archive footage, part of BFI Britain on Film season.

Just a selection of the shorts we’ll be showcasing… 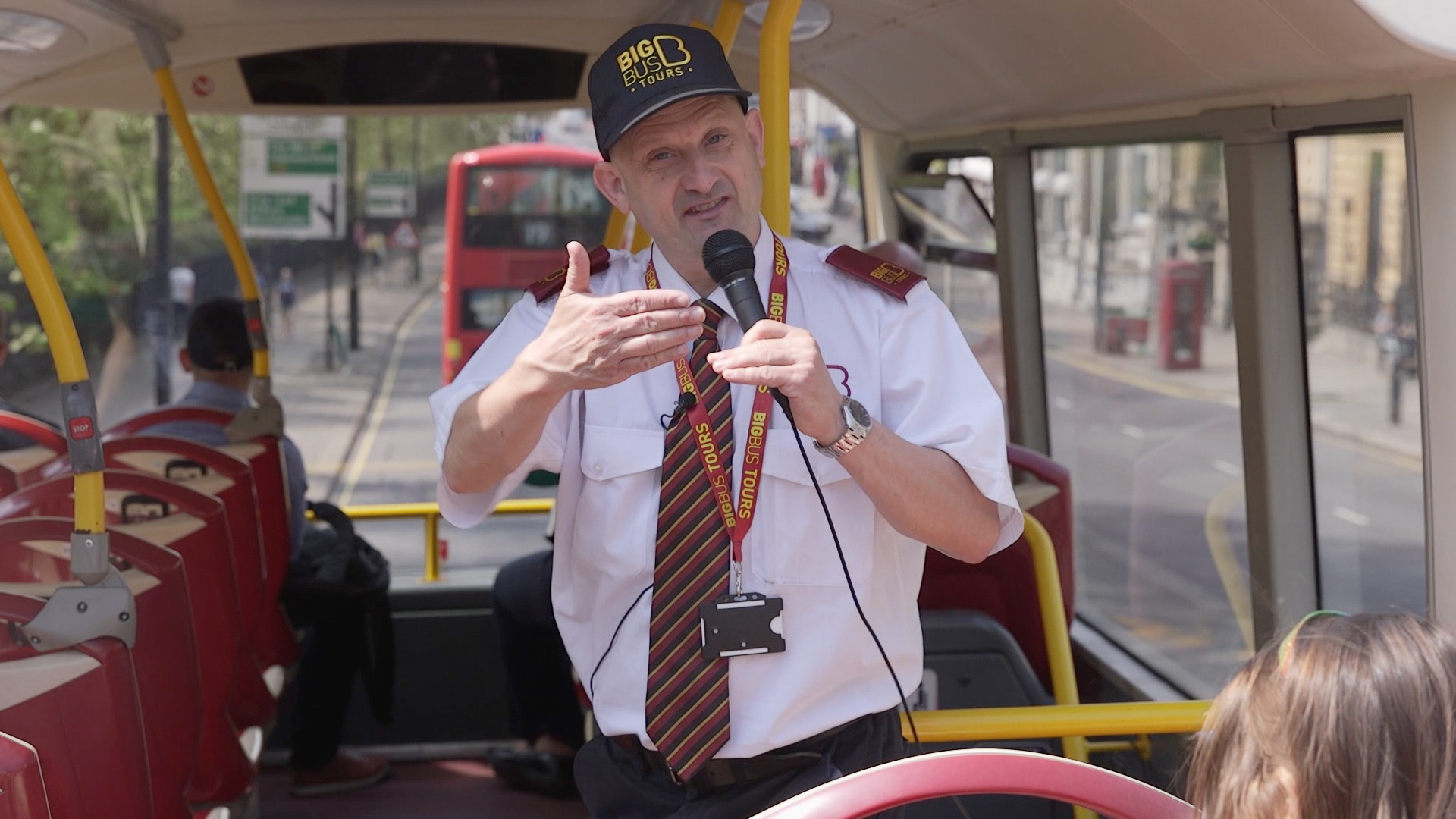 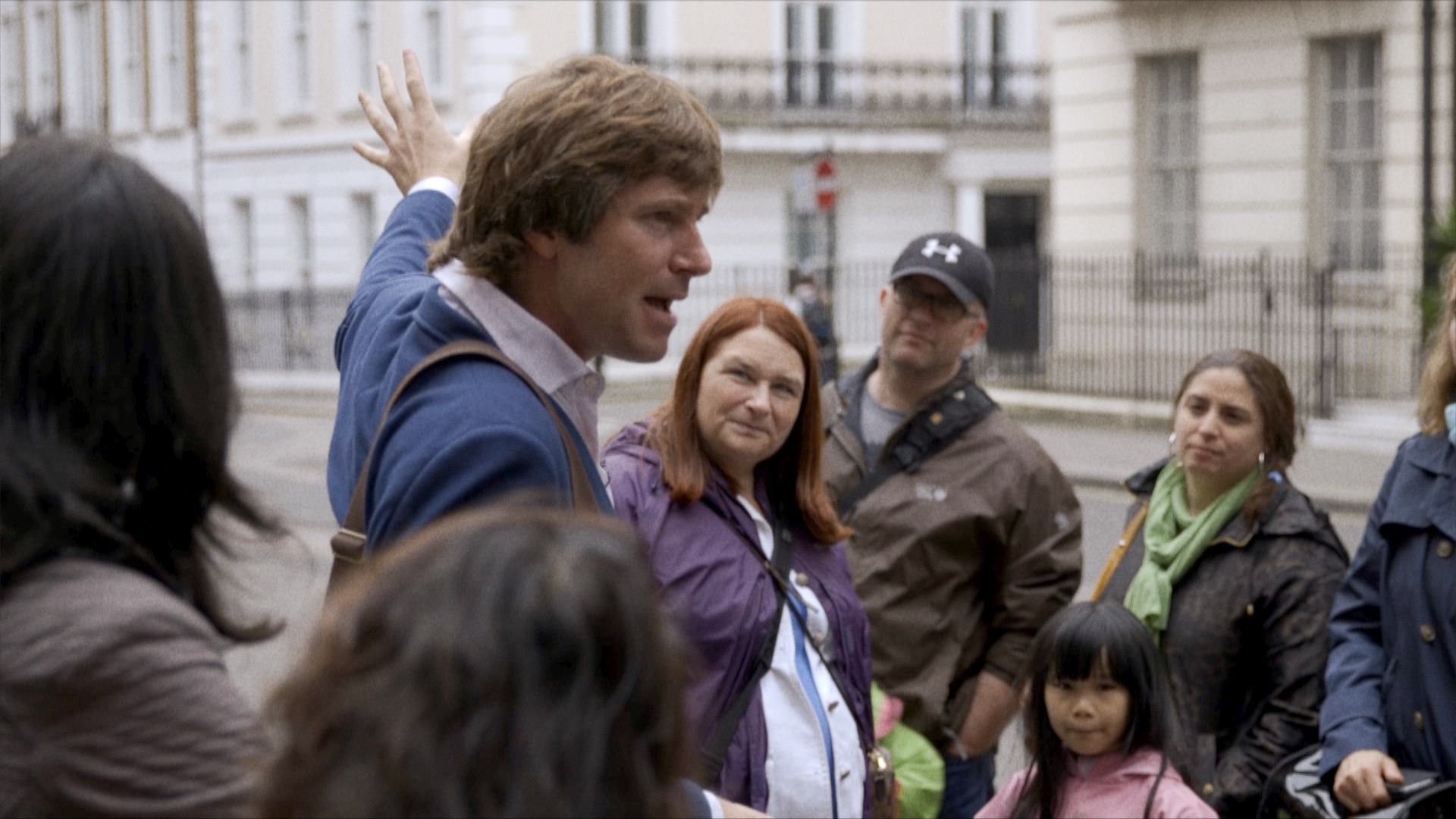 The screening will run for approximately an hour and be followed by Q&As by filmmakers and the documentary subjects themselves.

Tickets are £7 at The Lexi Cinema and £5 at The Hackney Picturehouse.