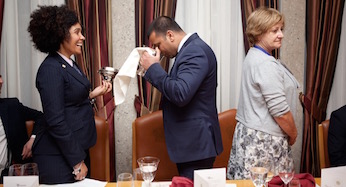 Sometimes the 1000 Londoners project takes us into the unseen areas of the city, sometimes it happens when we are least expecting it…

About 6 months ago now, I had just won Lead Entrepreneur of the Year at the Black British Business Awards so my name was featured in some newspaper articles. A lawyer called Nicola read about me and invited me to meet with some Members the Guild of Entrepreneurs.  It turns out that I was being considered as a new member of one of the newer livery companies of the City of London which comprise London’s ancient and modern trade associations. As a documentary-maker and London-lover, I was intrigued to find out more, and after an informal interview process over drinks at a London club, I was invited to become a member of the guild, and to become a Freeman of the City.

The Freedom of the City is something that I’d heard about but never really researched. I discovered that it’s an honour bestowed by a municipality upon a valued member of the community, or upon a visiting celebrity or dignitary. It comes from the medieval practice of granting respected citizens freedom from serfdom. The tradition still lives on in London – although today the title of “freeman” confers no special privileges.  Apparently in the olden days a Freeman would have been able to walk a sheep across London Bridge!

It was a great honour to be awarded the Freedom of the City of London. The ceremony was a formal event at Guildhall, where I received a certificate and a smart brooch and was asked to pledge allegiance to the Queen and the Lord Mayor. I invited my family along for a lovely formal dinner where we sang ancient songs and performed traditional ceremonies including the Loving Cup ceremony. Now that ‘my word is my bond’, I always consider my words carefully!
I hope that over the next few months I may be able to make a film within one of the liveries for 1000 Londoners. It’s a fascinating world full of historical traditions that has to be featured in our 1000 films. 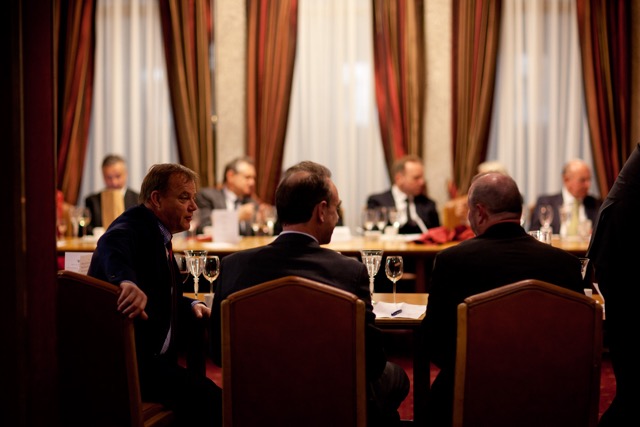 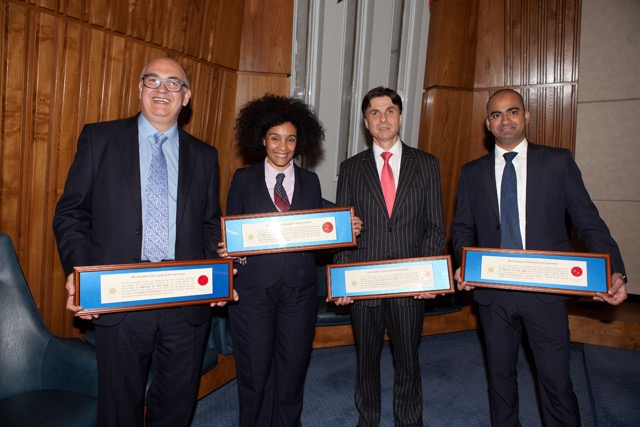 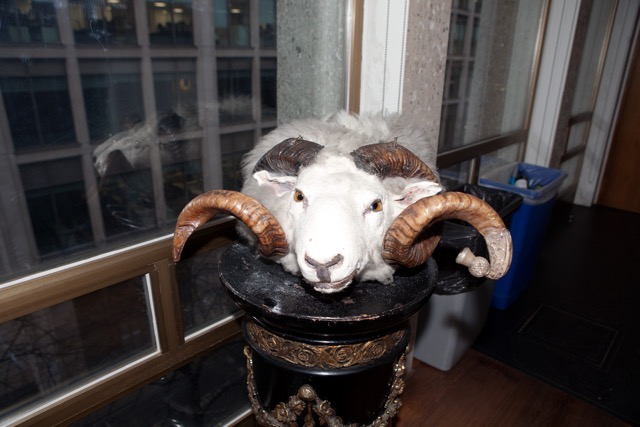 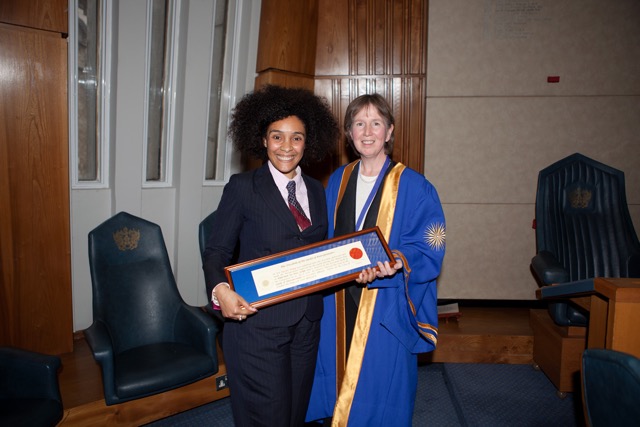