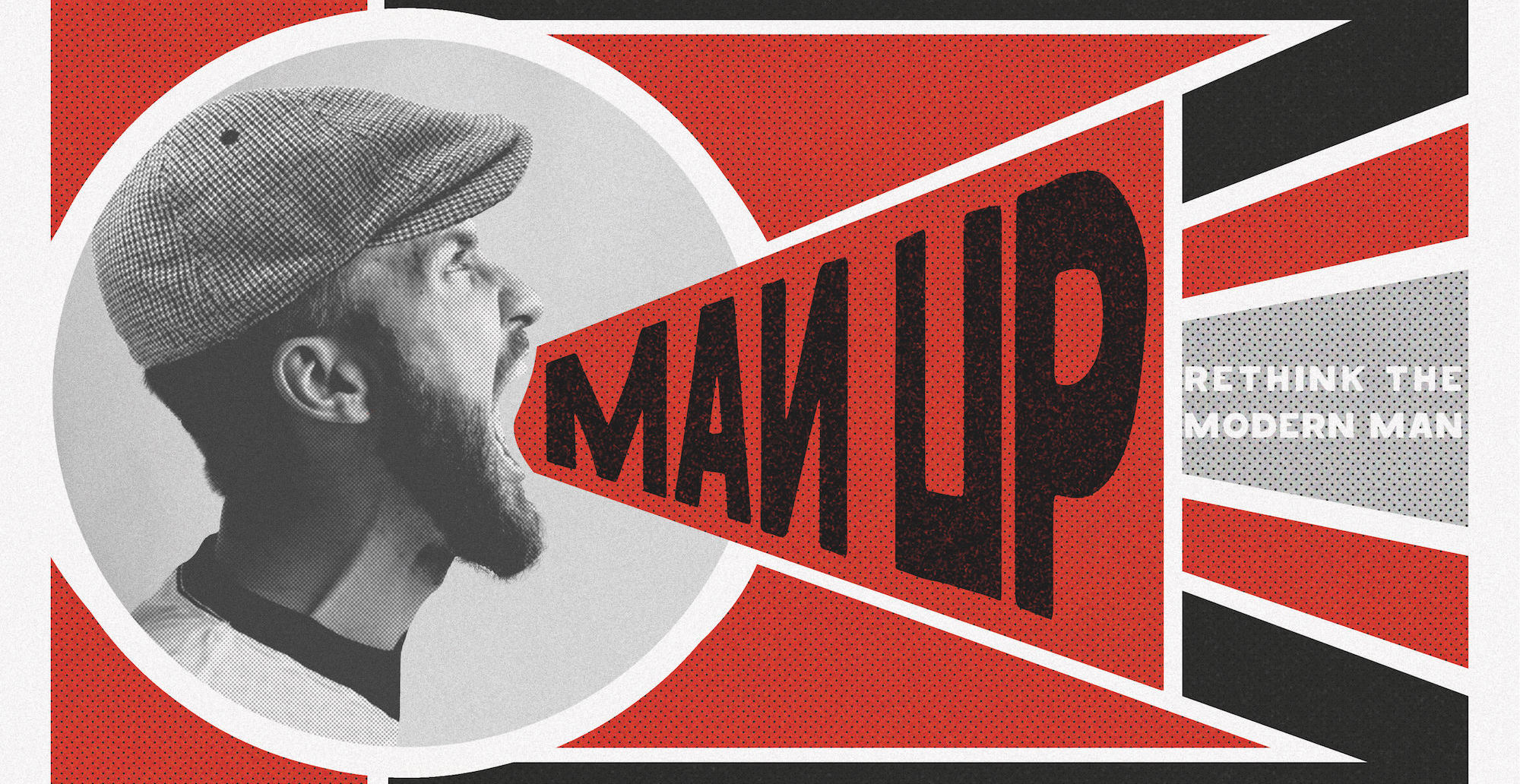 In the wake of allegations about the behaviour of men in Hollywood and Westminster, a collection of brand new short documentaries looks at what it means to be a man in London today. Unique and diverse documentaries investigate stories of violence, fatherhood, sexuality, mental health, crime and creativity.

Our brand new season Man Up! is screening at cinemas around London in November and December. Stories include Dennis, who teaches young men to shoot with cameras instead of guns; Mike, a childminder whose career choice is often met with stigma; Tanaka, a male rape victim; Henry, a dedicated plane spotter, and Jake, who is walking 3,000 miles across the UK to battle his depression. The shorts also feature interviews with film director Danny Boyle and Red or Dead founder Wayne Hemingway.

The short films will be shown alongside rare archive footage of men throughout the decades from London’s Screen Archives, and will include a panel discussion with the filmmakers and the stars of the documentaries. The films have been created in conjunction with the mental health charity CALM.