Mark is one of the creative directors of 1000 Londoners and one of the co-founders of Chocolate Films. Twitter @markscurrie 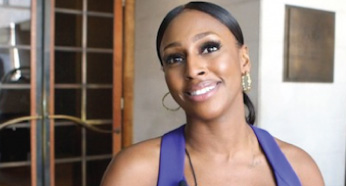 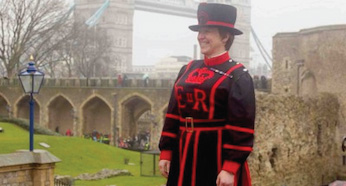 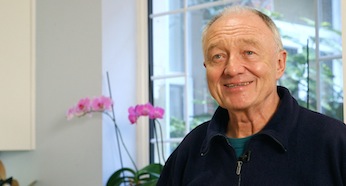 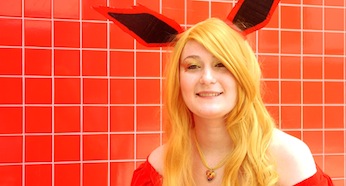 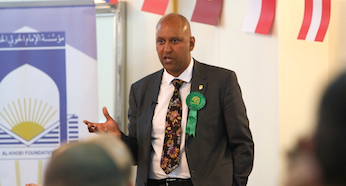 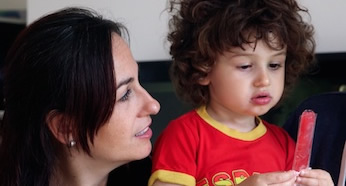 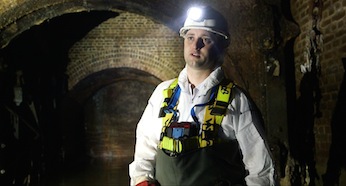 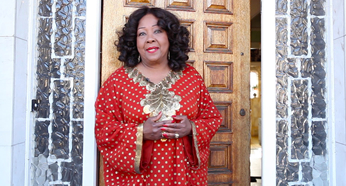 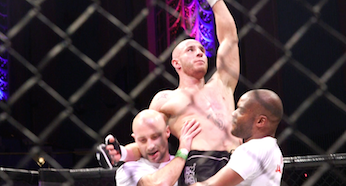 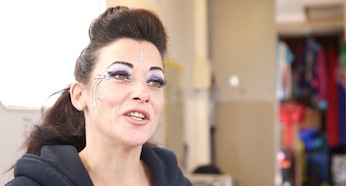 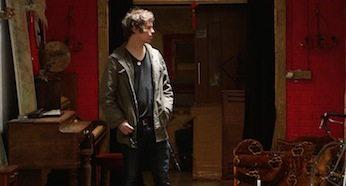 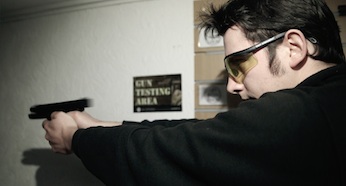 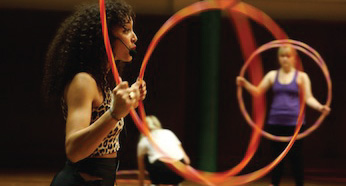 50 Incredible and Unusual Facts about London

The end of any year always makes us nostalgic, but this one also marks the end of a decade (can […]

1000 LONDONERS MOVIE NIGHTS PRESENTS: ALL YOU CAN EAT

On the 22nd of May at Hackney Attic , 1000 Londoners invites you to a filmic dinner! with a collection […]

For the past two months I’ve been producing a season for 1000 Londoners called ‘Looking after London’. This season was […]

BOOK NOW at The Hackney Picturehouse and The Lexi Cinema 7PM Monday 16th May Who are the people who experience London on high? In […]

This Autumn Chocolate Films embarked on possibly the most exciting phase of the 1000 Londoner’s project so far. In November 2015, […]

The Best Alternate Maps of London

We recently released a 1000 Londoner documentary about Max, a psychology professor who has a sideline in creating some amazing, […]

Screening of The Optimists of Nine Elms

Last Friday we held a rare screening of  ‘The Optimists of Nine Elms’, a beautiful and largely forgotten film which encapsulates family […]

When you see this building what do you see? Well, even though it was derelict at the time, Bozena (Londoner #376) had a vision: she was going to open her psychotherapy training centre right here 🏰 And she did! Watch our short film on Bozena this way 👉 https://hubs.ly/H0nHfV30